Explore the Loire Valley and its historic buildings! The Châteaux de la Loire, close to our hotels, are a must-see for your getaway. Thanks to the convenient location of our Kyriad hotels, you’ll be able to visit the region in complete peace. Part of France’s history, the Châteaux de la Loire were mostly built or renovated during the Renaissance to host members of the royal court.

Our hotels near the Châteaux de la Loire

Indulge yourself by booking a room at one of our Kyriad hotels located near the Châteaux de la Loire. When you check in, our employees will greet you with a smile and welcome you with small but thoughtful gestures. You’ll discover the unique comfort of our memory foam pillow. And to start the day off on the right foot, taste the Kyriad difference. Treat yourself to a cool frozen yogurt at breakfast…At least two good reasons to come back!
List
Map 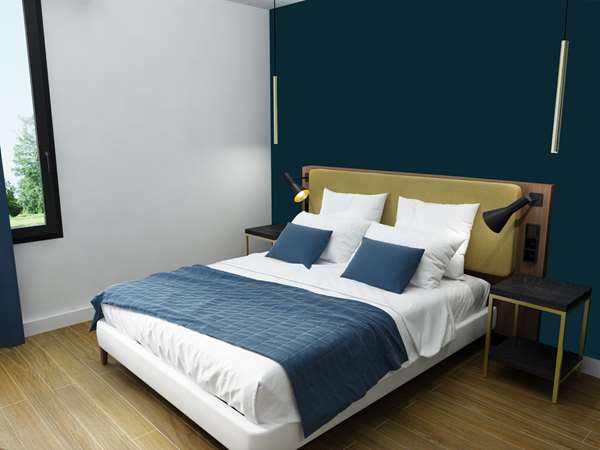 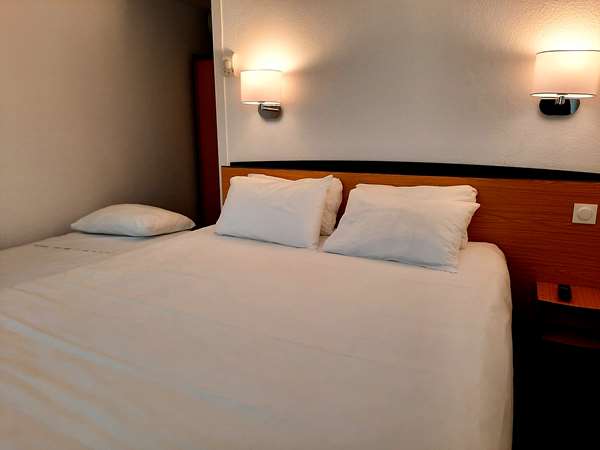 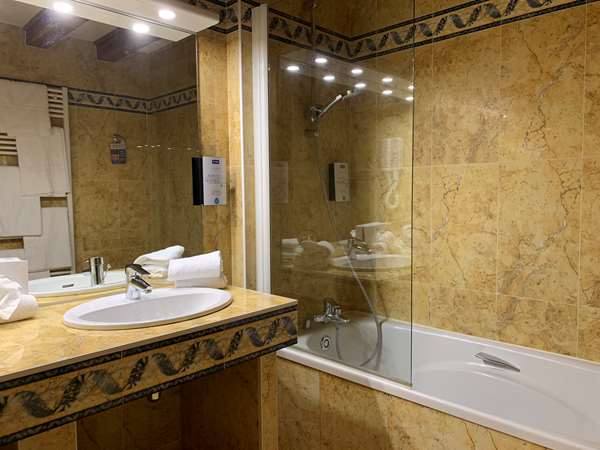 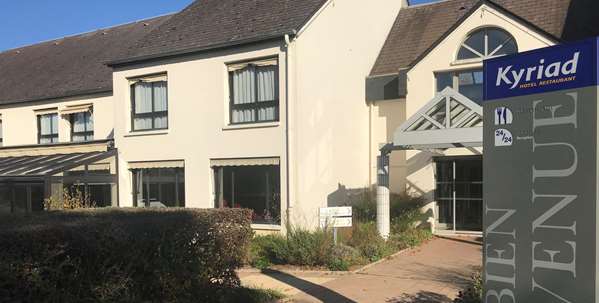 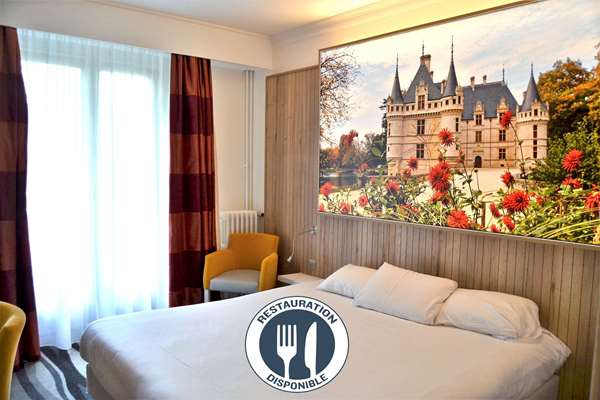 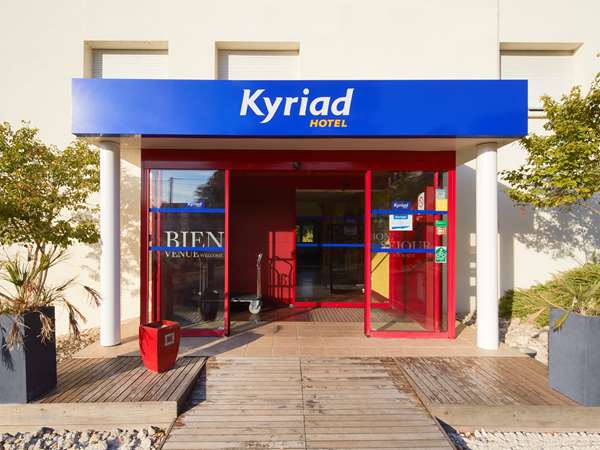 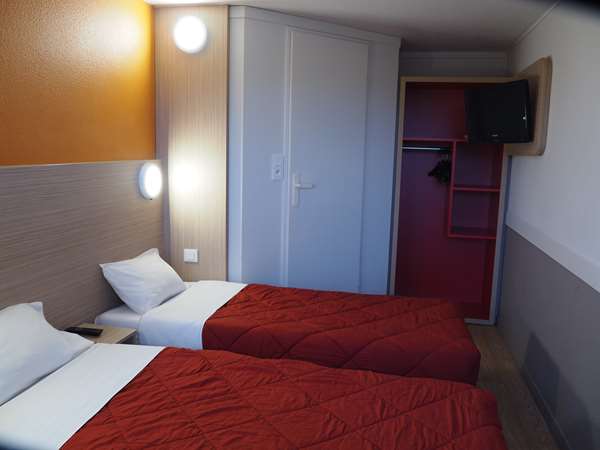 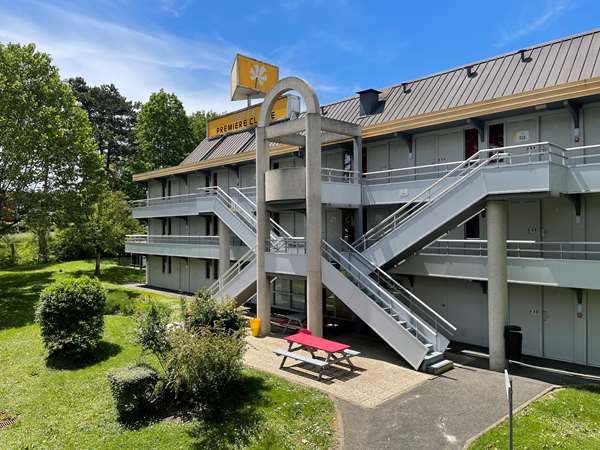 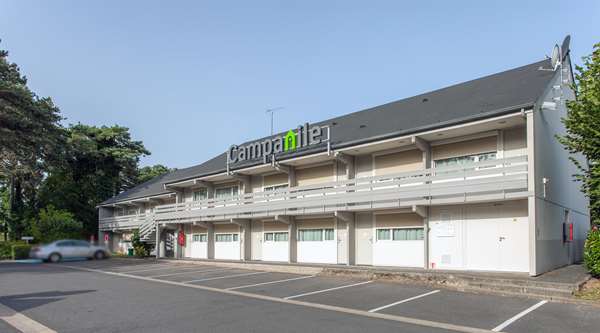 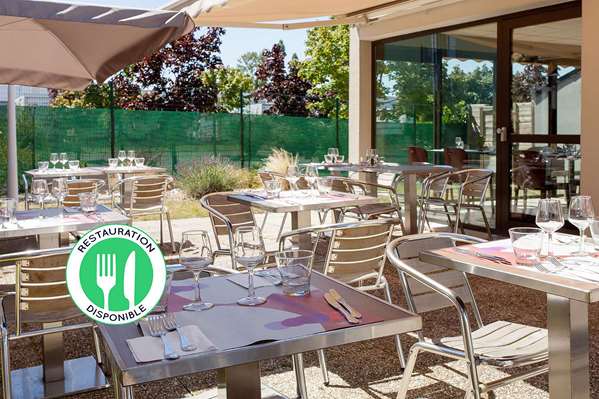 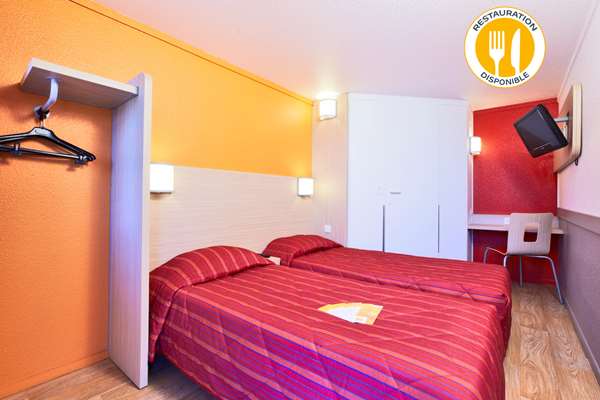 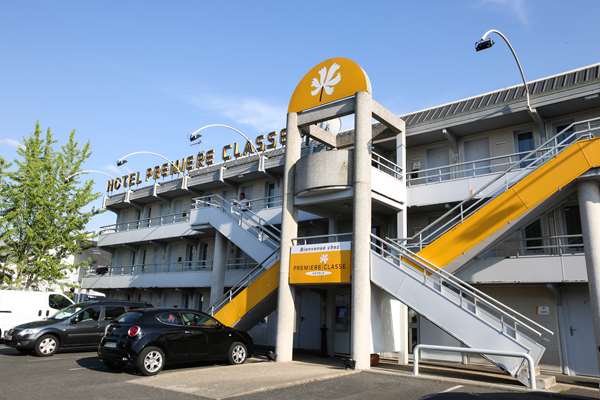 A series of Renaissance castles to discover

Enjoy a cultural stay in our hotels near the Châteaux de la Loire! Their proximity invites you to discover the magnificent castles of Amboise, Chinon, Saumur, Chambord, Blois and Chenonceau. These architectural treasures evoke the history of the region, shaped by famous characters. Trace the footsteps of François I, Leonardo da Vinci and Catherine de Medicis! A stronghold of western France and the birthplace of Charles VIII in 1470, the Château d'Amboise invites you to discover the history of the kings of France. The sovereign transformed it into a sumptuous Gothic palace and added a chapel, which later received the remains of Leonardo da Vinci. Among the castles to visit, we recommend the Château de Blois where Louis XII was born in 1462. This castle was later occupied by his son-in-law, François I, who initiated construction works to expand and furnish it. The Château de Blois was also the site of the assassination of the Duke of Guise on December 23, 1588, sparking the religious wars. Not to be missed, standing next to the Château d’Amboise, is the Château du Clos Lucé where Leonardo da Vinci spent the last three years of his life. Today, this site allows visitors to explore the genius of the Italian master through an educational course for the whole family. There is also an exhibition dedicated to Tintin, in one of the outbuildings of the Château de Cheverny that once served as a model for Moulinsart.

The Châteaux de la Loire : the backdrop for wars and alliances

You can admire the shores of La Vienne from the Royal Fortress of Chinon. The fortress was first occupied by the Counts of Blois, then the Counts of Anjou after their conquest of Touraine. The English takeover of Paris in 1419 began the downfall of the Dauphin Charles VII, who exiled himself to Chinon. This is the same fortress where he received Joan of Arc in February 1429. The meeting between them marked the beginning of the Hundred Years War. The Château de Chenoceau, a former residence of Diane de Poitiers, Catherine de Medici and Louise de Lorraine, has unique architecture features that straddle the Cher river. During the First World War, it was transformed into a military hospital by its owner, Gaston Menier. Later, during the Second World War, it was a point of passage between the occupied and free zones. During your visit, you’ll discover many things, including the two galleries on the Cher, Catherine de Medici’s Chamber of Secrets and the “black” room, where Louise de Lorraine withdrew after the death of her husband Henri III in 1589.

After a full day of sight-seeing, rest in our 3-star establishments. Double, twin or accessible rooms for guests with reduced mobility, you’ll find them all calming and comfortable. You can take advantage of the free Wi-Fi to browse the Internet. With its services designed just for you, Kyriad is your ally in making your stay as enjoyable as possible.