Planning a family vacation or a seminar in Nord-Pas-de-Calais? Choose an accommodating hotel! Kyriad hotel restaurants promise you an enjoyable stay!

The Nord-Pas-de-Calais region has just two departments: Nord, at the Belgian border, and Pas-de-Calais, along the coastline.You’ll enjoy its long, wide beaches, complete with dunes and cliffs, and its lively cities.Stop by Kyriad hotel-restaurants in Lille or Arras – unlimited buffets, fully equipped rooms and parking await you!

Our cities in Nord-Pas-de-Calais region

Our selection of hotels 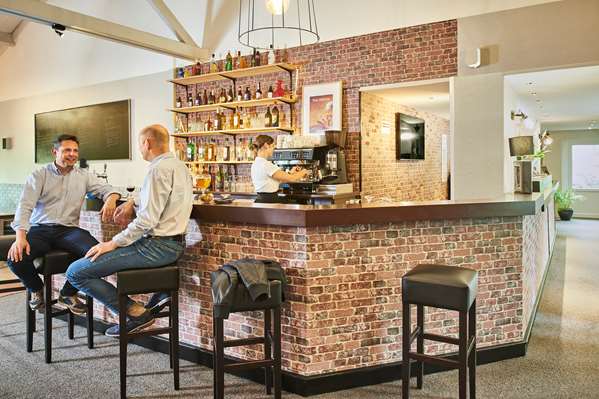 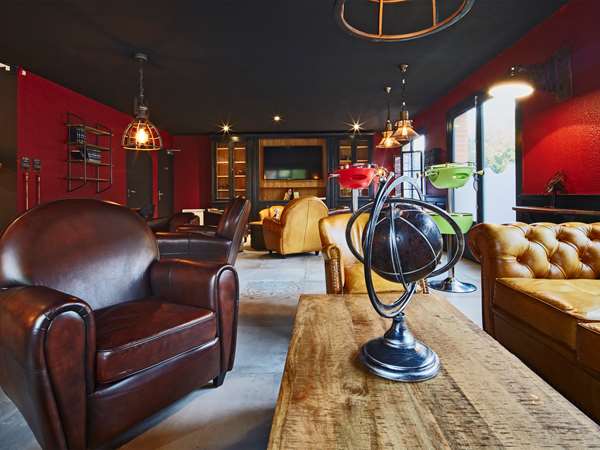 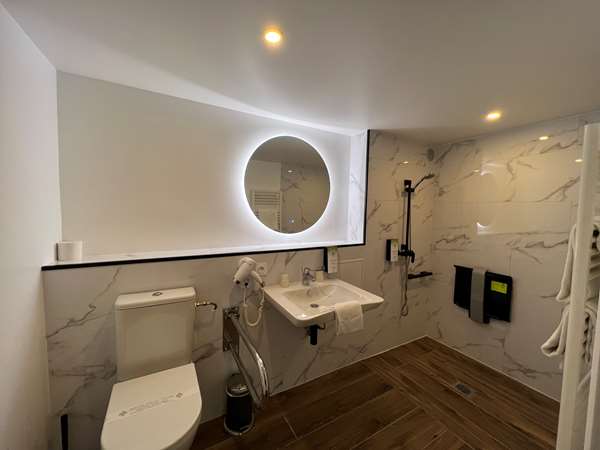 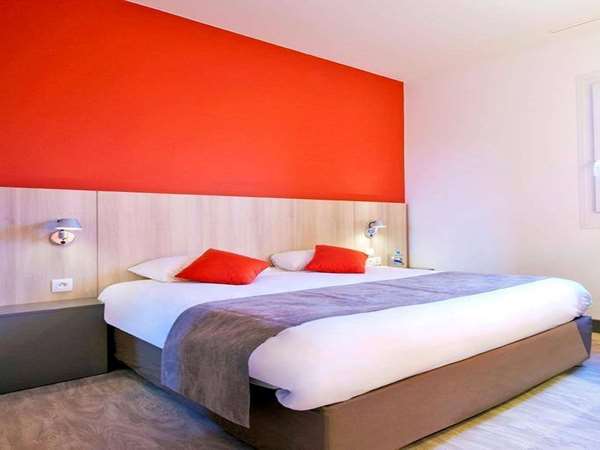 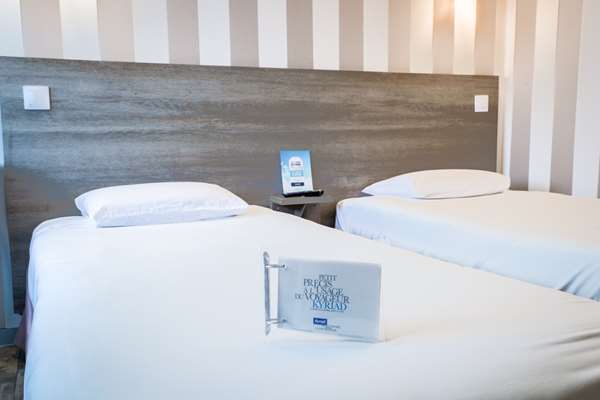 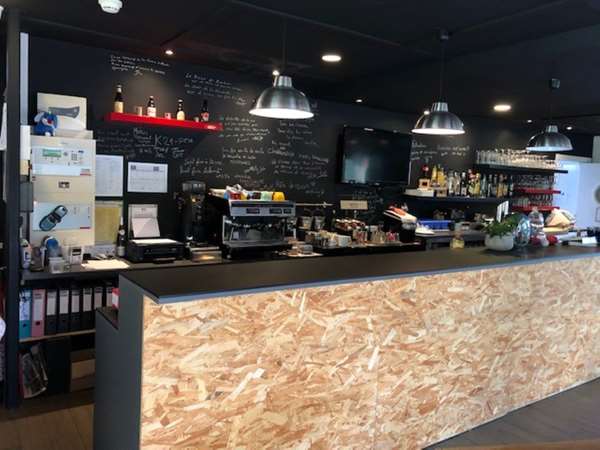 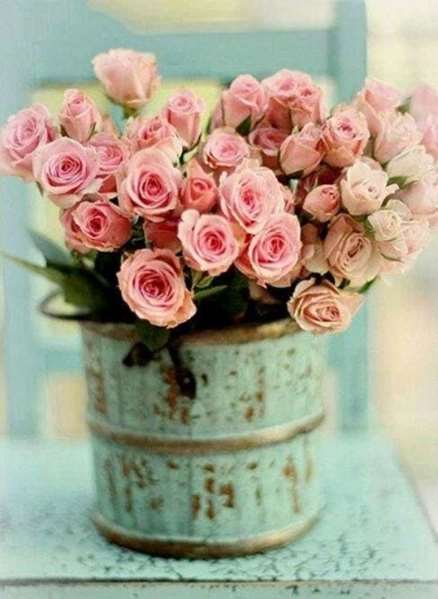 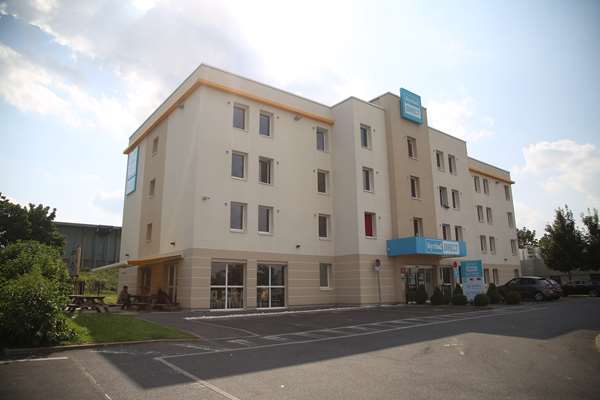 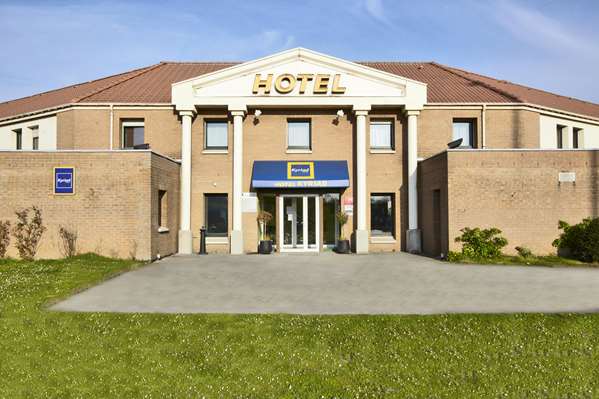 Our Kyriad hotels in the departments of the region: Nord-Pas-de-Calais

Choose the department in which you wish to book your Kyriad hotel. 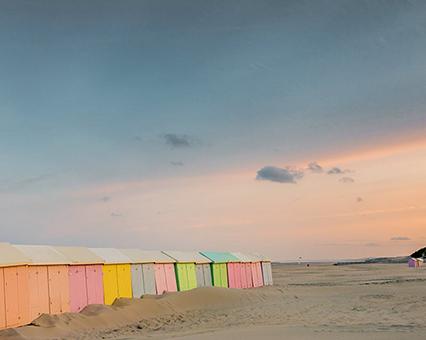 Top 5 things to do in Nord-Pas-de-Calais

Staying in Arras?Don’t miss the citadel, a fortress built by Vauban, listed as a UNESCO World Heritage Site.Next, check out the Saint-Vaast Abbey, which dates back to the 7th century.Also visit the Carrière Wellington museum, housed in underground galleries used during World War I.Kyriad also has hotels in Lille, the largest city in the Nord-Pas-de-Calais region.Visit the Basilica of Notre-Dame-de-la-Treille, home to the Sacred Arts Centre, then climb to the top of the belfry for a panoramic view of the city.

At Kyriad hotel-restaurants or in bistros in Lille and Arras, discover the cuisine of Nord-Pas-de-Calais!The region is famous for its herring, which can be eaten with vinegar, smoked or as rollmops.Also try rabbit with prunes cooked in beer, called hochepot, a sort of stew, and the Flemish carbonnade.And don’t miss the chicken cooked in beer and flamiche with Maroilles cheese.Finish the meal with a sugar tart or some bêtises de Cambrai, local candies.

When staying in Nord-Pas-de-Calais, there are some local events that can’t be passed up, including:- The Jazz en Nord music festival in and around Lille- The Lille international independent film festival- Musikampus, a music festival organized by Arras University.You can also enjoy entertainment put on by Kyriad, such as theme nights, game replays on the big screen and tastings.Ask for your hotel’s program!